Dating back to 1996, this is one of the oldest and most respected anime websites in the UK

Established in 1996 by company founder Ross Liversidge, the UK Anime Network now reaches over 300,000 readers a month, with over 2 million page views and a twitter following of 30,000 and counting.

Now with a team of 20 contributors, the site has become a mainstay of the UK anime and manga fandom, covering events, interviewing industry leading studios and directors, as well as producing a lively podcast every week.

THE BIRTH OF THE ETHARIUS CMS

The site was originally built with each page being coded individually, something that became a major issue once the site hit over 100 pages and required annual redesigns - having to copy and paste changes over so much content led to the development of Ross' first Content Management System, coded in ASP and run on MS SQL. Quite a feat in the days before Wordpress!

This software has been constantly updated ever since and used in countless projects for clients in various different industries and countries. The UK Anime Network is a passion project that became a business unto itself and spawned a career for numerous talented programmers and writers, including NEO editor Gemma Cox and freelance writer Andy Hanley, who has moved on to become a Marketing Manager for Anime Ltd.

As for Ross, he continues to run the day to day business of the site, managing sponsors and arranging the occasional trip to Japan. He now blogs in semi-retirement on his own little corner of the web called Anime Independent. 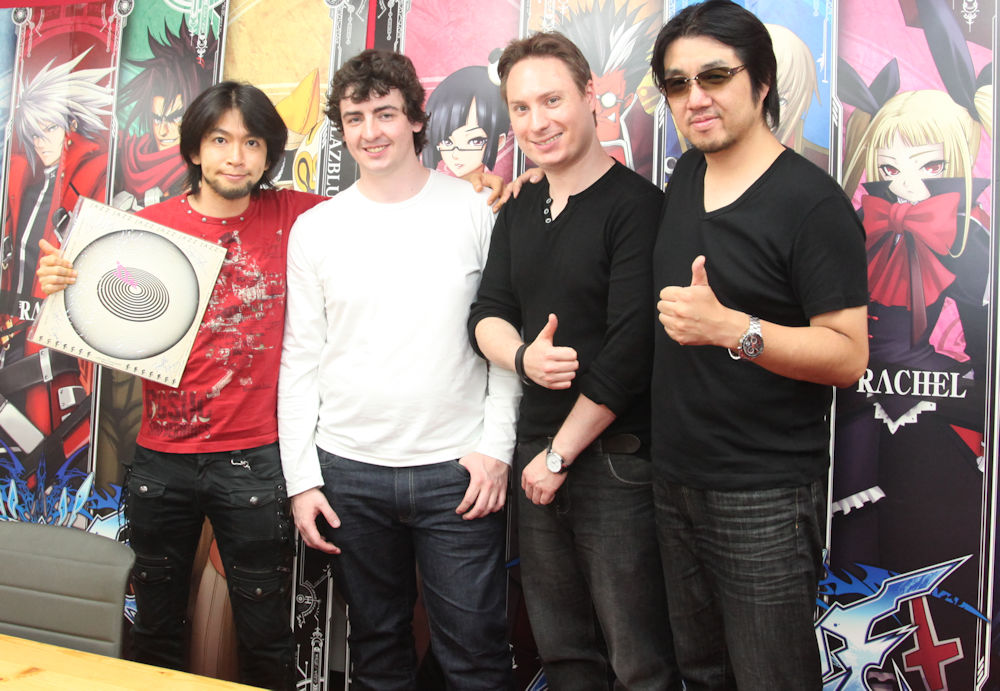 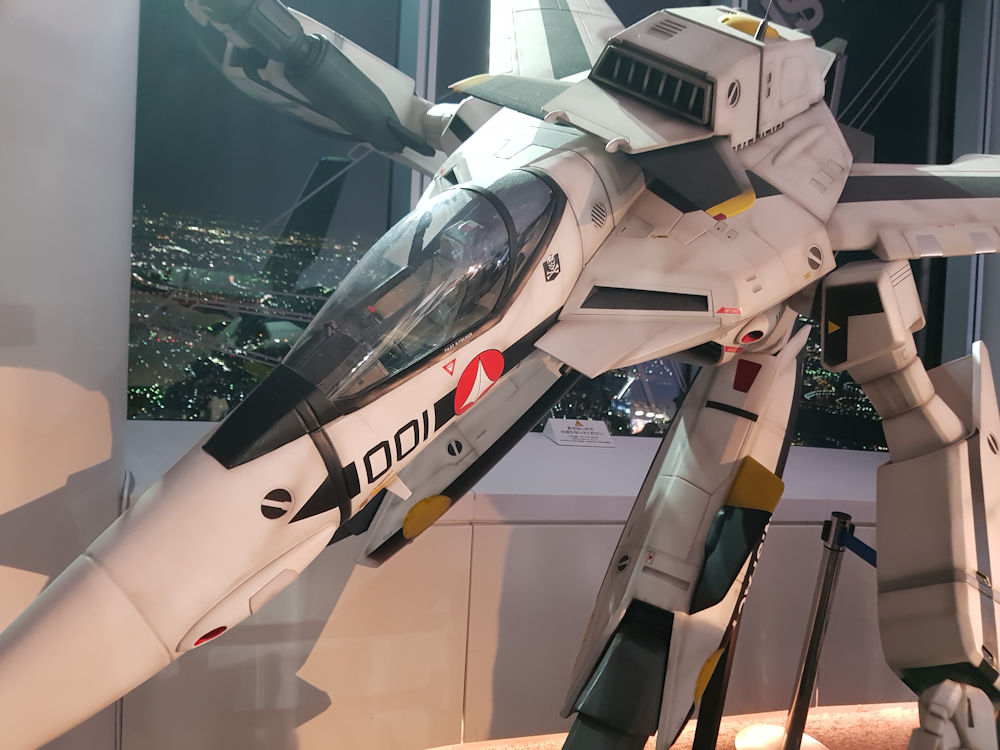 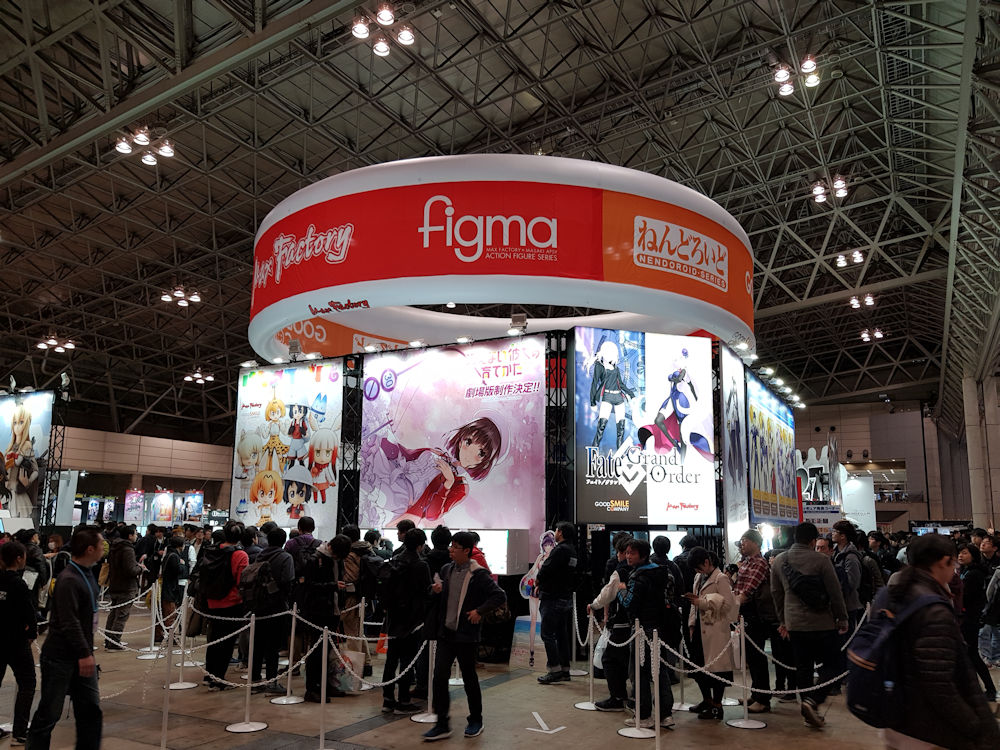 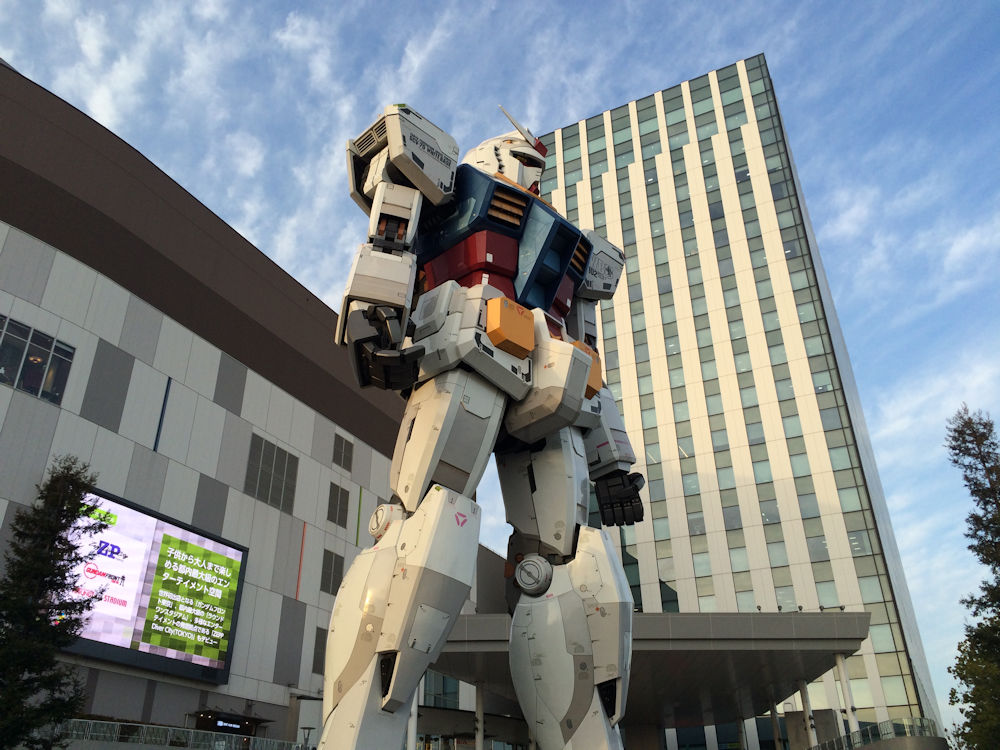